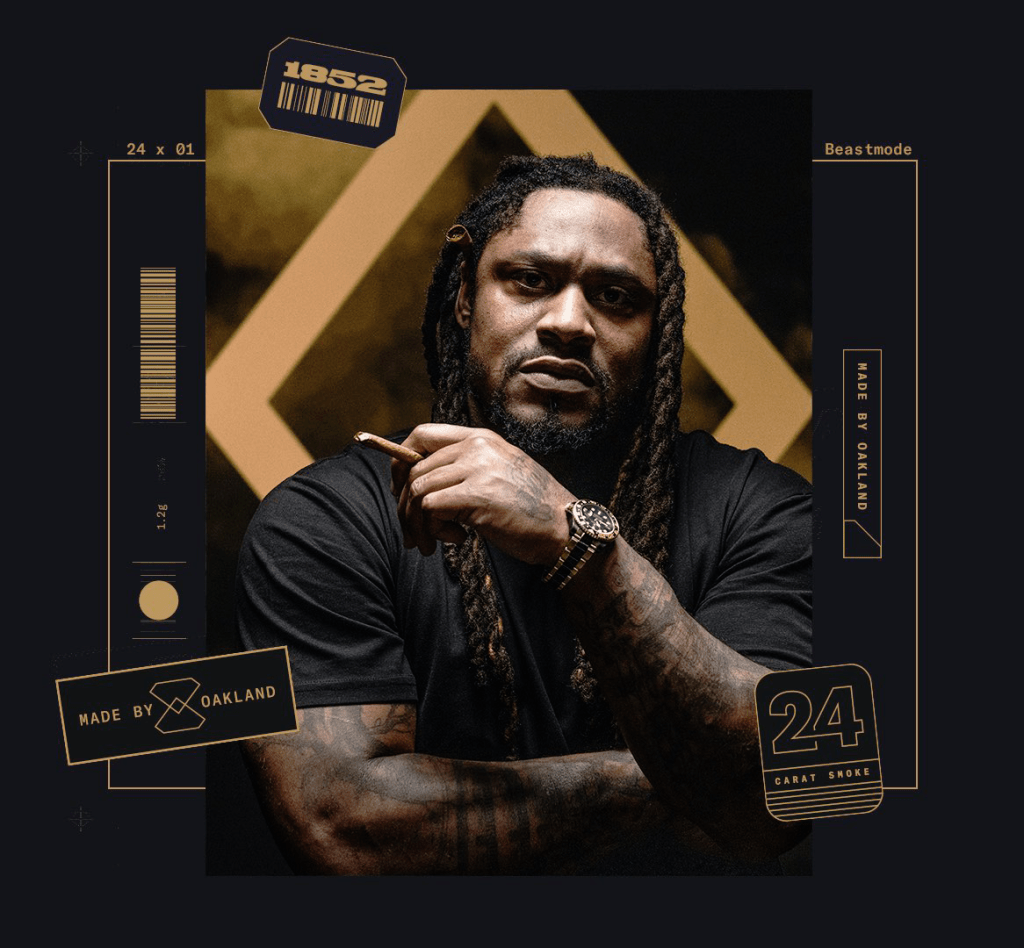 In Oakland, we like to flip and twist shit into our own words. We basically create our own language. There’s “that stunk” or that “Ooh-wee” or “summa that good-good”—you know all types of names that they can call the tree, marijuana. Me and my cousins was fucking around and mutha fucka pull up like… You got some of that dodi?

And from then it’s been dodi for me.

Weed was a part of the culture growing up in Northern California. For me, I don't care who talking about it—they want to smoke in Cali, 9 times outta 10 they talk about somethin’ that came from out of Northern California. They say we got the best weed. And I believe that ‘cause it's something that's always been around me. From an early age, I saw the shit was always there.

But with growing up, there was a lot of:

“Are you smoking that weed? …it’s gon slow you down.”

And then it's like… Well, you know, I've been blowing for about the last, shiiit… 20 years?? I’m aite! Not that damn bad after all.

After high school, I started to see how my body responded and reacted to the dodi. During my NFL career, my body took such a beating that on Monday it felt like I’d been hit by a Mac Truck. …so hell yeah that’s when some dodi came in handy for me personally to allow my mind to go elsewhere while my body took its time to recover.

Back in the day, some smoked seven one bammer… And that shit is terrible ass weed!

Now there’s the opportunity to do shit that they've been doing since they was children.

I've seen some lucrative grows out of abandoned houses. And I've seen the risks taken to feed a family,  to provide. Now it’s legal--I’m able to give opportunities to my community with weed.

All this shit serves a purpose. I get a natural high with a little bit of tree--that shit is amazing!